His AT&T career was interrupted for three and a half years of military service with the U.S. Air Force in California. He was responsible for 27 successful launches as reentry systems Launch Director.  Seamans served with high distinction, receiving multiple citations, including the Air Force Commendation Medal with Five Oak Leaf Clusters for Meritorious Service in the program.

In 1984, he left AT&T and became a vice president of sales and marketing for MCI Telecommunications in Chicago. In 1987, he was named chairman, chief executive officer, and president of Westell Technologies, Inc. In 1995, he led the company to a very successful Initial Public Offering. He retired in 1998.

In October 1997, Seamans and his wife, Camille, provided the major gifts to the College in honor of his family, to name the UI Engineering Building complex the Seamans Center for the Engineering Arts and Sciences. He is currently a board member, officer, and executive committee member of the University of Iowa Foundation. He is also a current and founding board member of the Institute for Vision Research at the University of Iowa. 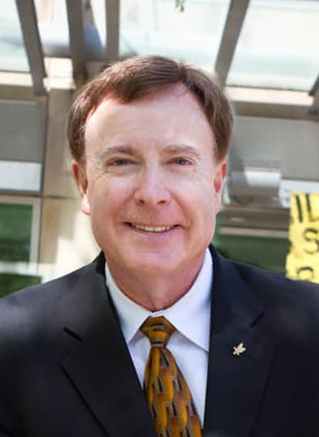