William H. Frist, MD, is a nationally recognized heart and lung transplant surgeon, former U.S. Senate Majority Leader, and Chairman of the Executive Council of Cressey and Company. Senator Frist represented Tennessee in the U.S. Senate for 12 years where he served on both the Health and Finance committees.

He was elected Majority Leader of the Senate having served fewer total years in Congress than anyone in history. His leadership was instrument alto the passage of the 2003 Medicare Prescription Drug, Improvement and Modernization Act and PEPFAR, the unprecedented national commitment to fight HIV/AIDS globally.

Dr. Frist is a founding partner of Frist Cressey Ventures, where he works to solve healthcare’s most pressing challenges with innovative private sector solutions. He is also Co-Chair of the Health Project at the Bipartisan Policy Center, and co-founder of Aspire Health, the nation’s largest non-hospice community-based palliative care company.

His board service includes the Robert Wood Johnson Foundation, The Nature Conservancy, and three publicly-traded companies: AECOM, Select Medical, and Teladoc Health. Senator Frist is one of only two individuals to rank in the top ten of each of the five inaugural Modern Healthcare Magazine annual surveys of the most influential people in healthcare in the United States. 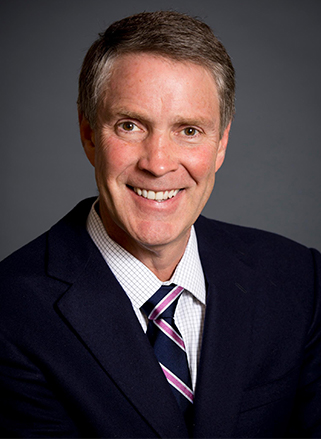